Team Kerfoot tossed the footy around for a good cause recently, joining around 170 players in the third annual Bennelong Cup at Randwick Barracks.

The Bennelong Cup hosts graduates from the NRL School to Work program, which has helped more than 450 students complete their HSC, and provides an opportunity for them to play touch footy and network with potential employers, as well as rub shoulders with rugby league greats.

Fourteen teams, a total of 170 players, took the field for the Cup, which also raised more than $25,000 for Souths Cares, Cowboys House and other Indigenous charities.

The Bennelong Cup was organised by Bennelong Energy Services, co-founded by Manly NRL great, Cliff Lyons, along with Gavin Sheehan and Steve Freeman.

Each team had a former NRL star as part of their roster for the day, and Kerfoot were lucky enough to boast the ranks of dual rugby international Clinton Schifcofske. 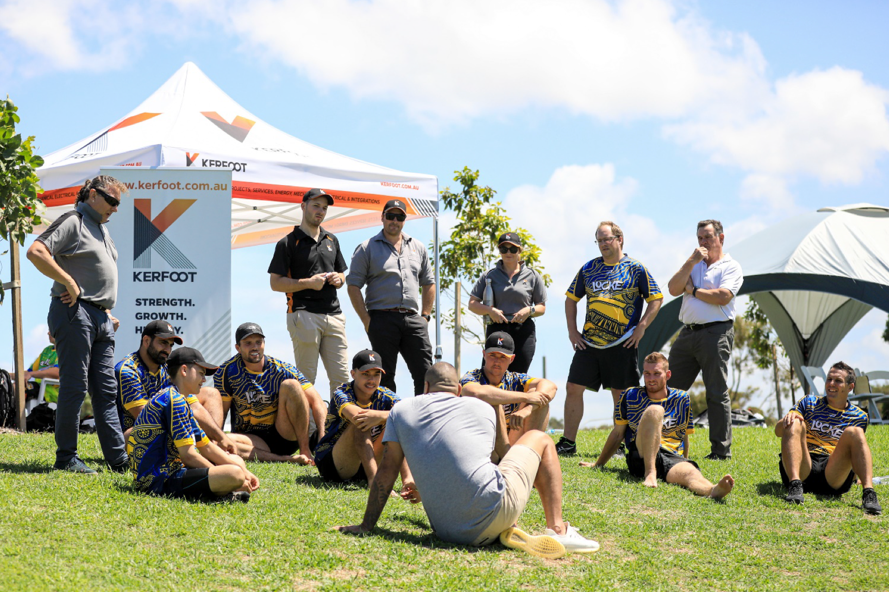 Maria Locke was the daughter of an Aboriginal Elder who in 1819, aged 11, took out the major academic award for the year at the school anniversary exams, competing against almost 100 of the local European children.

Despite only one training session together, Team Kerfoot performed admirably with the ball, reaching the semi-finals and narrowly missing out on the final.

They also represented Kerfoot with distinction, communicating and supporting each other – even in the face of a questionable call from the ref!

“If anything, being the underdogs made us more determined to go out there and give it our all. We lost our first game to the best team in the comp. We reassessed, revaluated and improved every game after that.

“I could hear whispers in the distance, talking about how good we were going. Quicker than ever, everyone knew who Kerfoot was. An inexperienced team, with the determination to succeed at all costs.

“From game one, our boys showed heart and ambition, and the desire and passion to win. I was very impressed with each player and their qualities they displayed in each game. Can’t wait till next year!” “Young people can grow up feeling like they don’t have many options or opportunities, yet days like this show them that there are forward-thinking companies out there who are willing to give them a start and support them to do something they enjoy and can take pride in,” Josh said.

“We’d like to increase our involvement in the tournament in coming years as we feel that the initiative shown by the current organisers is consistent with our core values as an organisation.

“It aligns with the direction we have taken to educate, train and support our young employees into the future, as well as having an integral impact on the growth and future of Kerfoot becoming an industry leader in our field.” 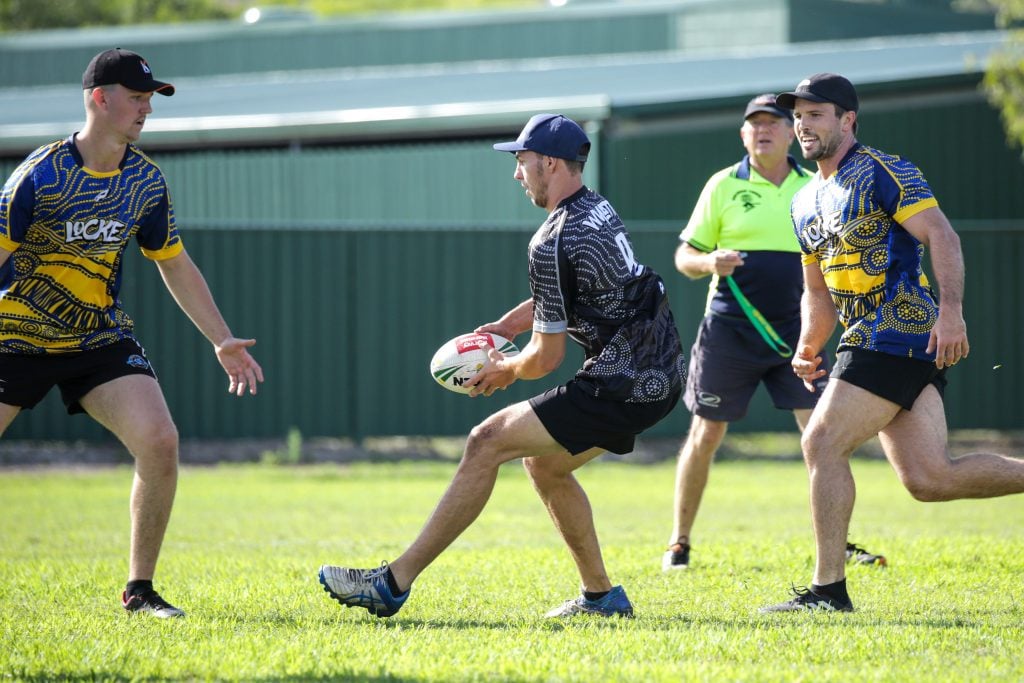 Apprentice Mentor Robert Bozinovski said: “On a personal note, it was absolutely amazing to have the opportunity to spend some time with the four Manly Sea Eagle greats – Des, Tooves, Cliffy and Gibsy.

“The pride and passion shown by our team and staff showing off our colours on the day made me proud to be a part of Kerfoot.”